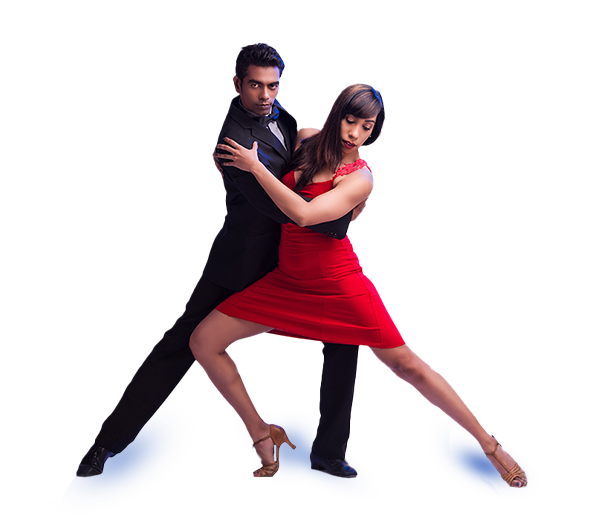 With over a decade of teaching and performing experience, Minoti is one of the country’s most acclaimed salsa dancers. She began her career at the prestigious LVDS dance company where she was Principal dancer, Lead Instructor and Regional Head. The Motley Dance Company is her vision and her brain child. She hopes that Motley will grow into a dance company that fosters a Motley crew of dancers and dance enthusiasts with myriad talents. 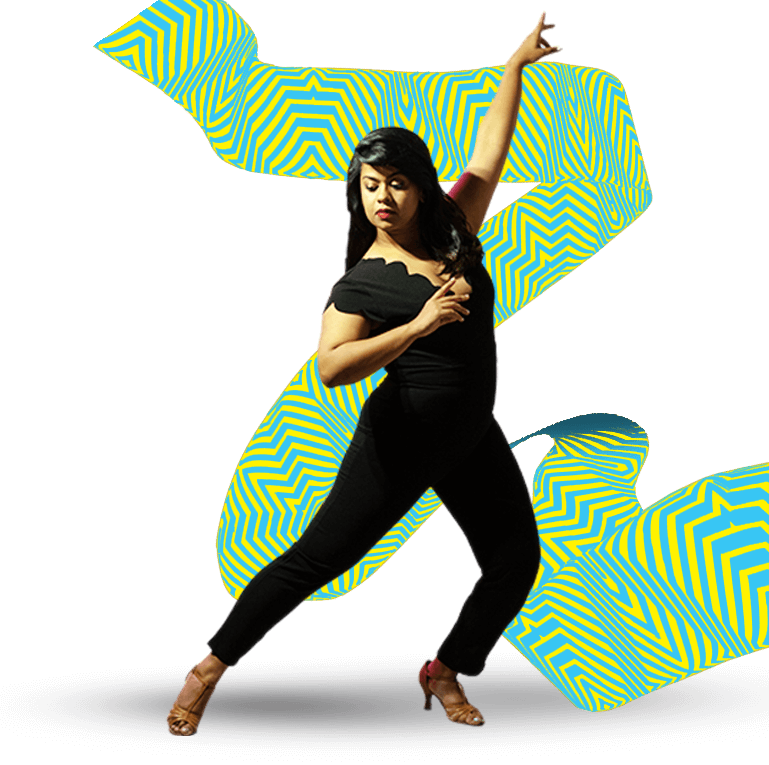 Kalpana is a well-known exponent of latin dance, having a decade worth of experience. She is known for her depth of knowledge, affable nature and innovative ways of teaching.

She started training in Salsa in Hyderabad and soon became a pioneer of the Hyderabad Salsa scene. She choreographed and performed extensively with the Furor Hyderabad team in International Salsa Congresses. After moving to Bangalore, she trained intensively under Alex Diaz (USA). She traveled to New York & San Francisco and learned from the greats of Salsa. She's been trained in Rumba and Afro Cuban styles by Luanda Pau from London.

Kalpana is a certified salsa instructor. Her classes are filled with laughter and fun and her excellent sense of humor has students coming back for more. She is detailed and patient and constantly encourages her students to try harder and will settle for nothing less than their best.

She is a strong stage performer as well and has been a part of several Latin performances and competitions.

Manoj started his career as a hip-hop dancer but with his voracious appetite for all things dance related, he extensively trained in Salsa and other Latin dance forms, contemporary dance and dabbled in jazz and ballet. He is a passionate instructor and is well loved by his numerous students.He’s a favourite with kids and has directed school productions for some of the most prestigious schools in the state including, Bishop Cotton Boys High School, St.Joseph’s Boys and Amber Valley Residential School. 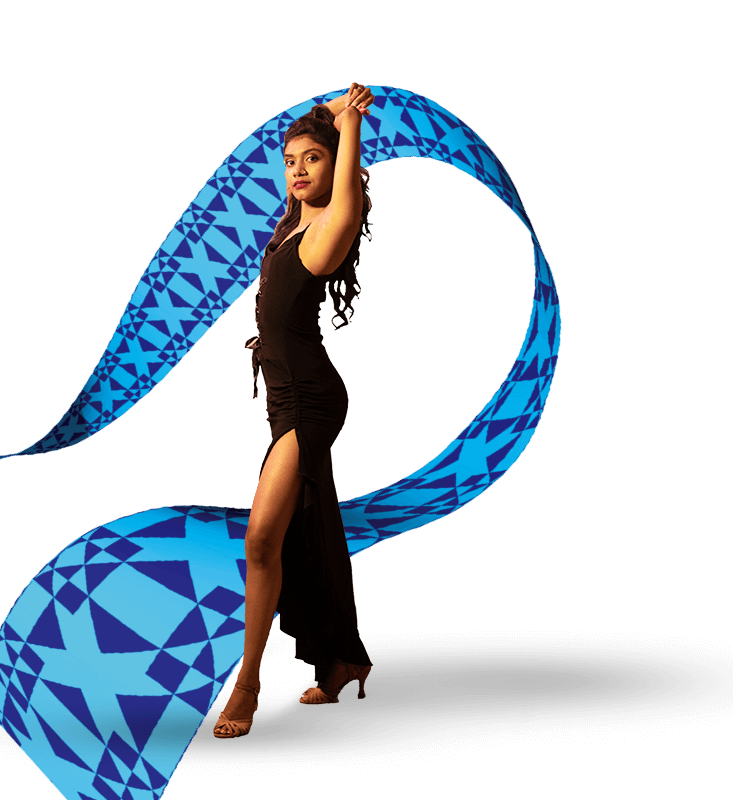 Khushboo Shahzade Khan is a versatile dancer and an intuitive teacher. She has a diploma in Dance from the ISPTD and during the programme trained and built a strong foundation in various forms including Hip-Hop, Bollywood, Ballet, Jazz, Contemporary, Indian classical and folk forms. As a teacher, she is articulate, warm and friendly. Spreading dance love everywhere is her motto.